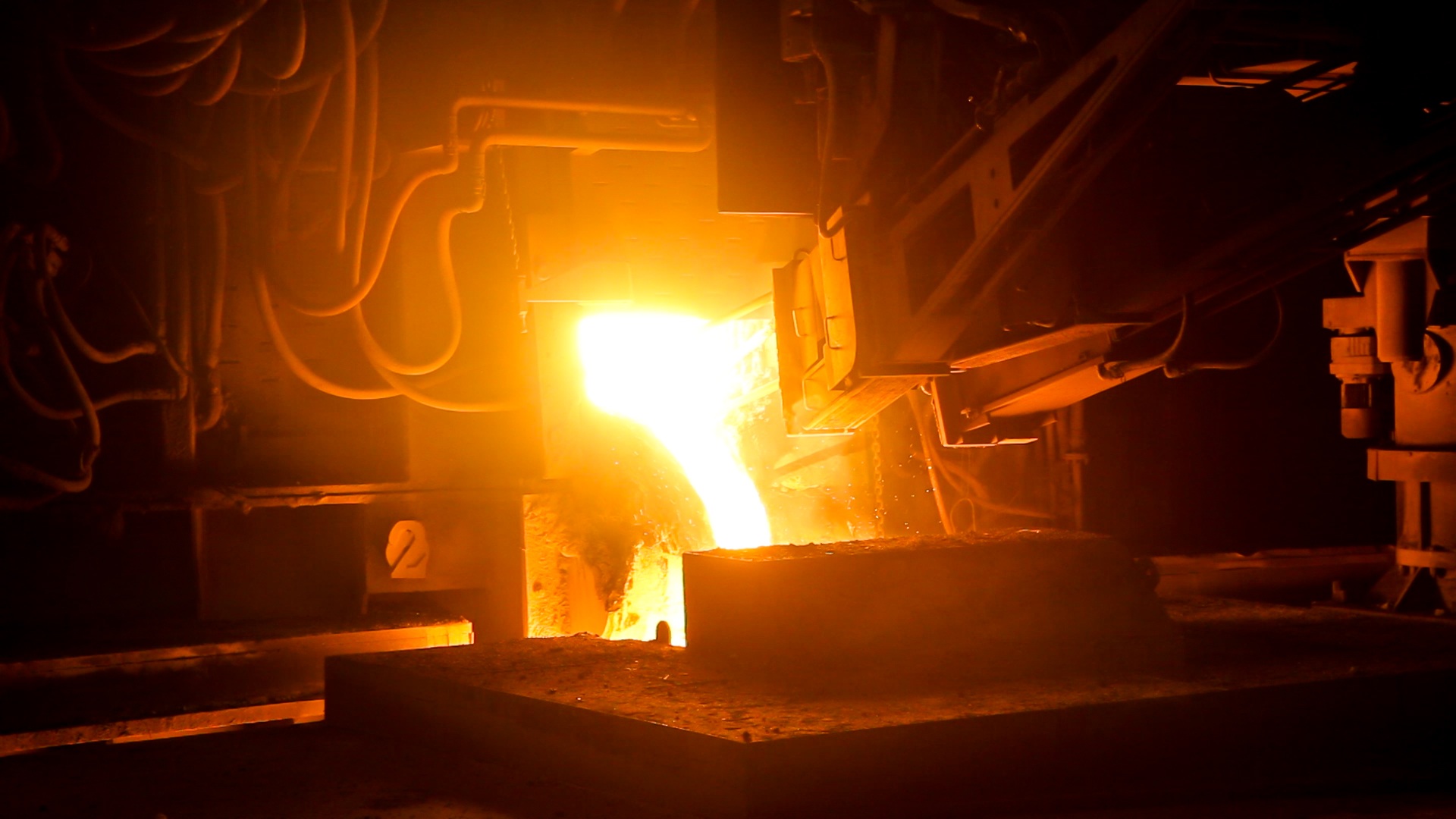 The use of olivine sand absolutely eliminates the risk of professional disease of molders which is called silicosis!

The use of olivine sand will improve the metallurgical properties of pellets of your production:

Olivine sands are widely used in the world practice in the manufacture of cast iron (gray, high solidity and malleable) and steels of all types, especially manganese. Due to its basic chemical nature, olivine does not interact with manganese unlike quartz sand. The main characteristics make olivine sand ideal for the production of austenitic manganese steels. Olivine sand is also used for facing molding mixtures in the manufacture of large steel and iron castings, which allows them to be obtained with a cleaner surface than using quartz sand. The special advantage of olivine sand is manifested in the production of heavy castings, when resistance to high ferrostatic pressure is required, due to the slow and linear nature of volumetric changes (in contrast to quartz sand, which has a structural transformation at 575 °C). Olivine has no allotropic transformations, resistant to slagging with iron oxides. The sintering temperature of 1450 °C, begins to fuse at temperatures above 1760 °C and the melting point between 1800 and 1850 °C.