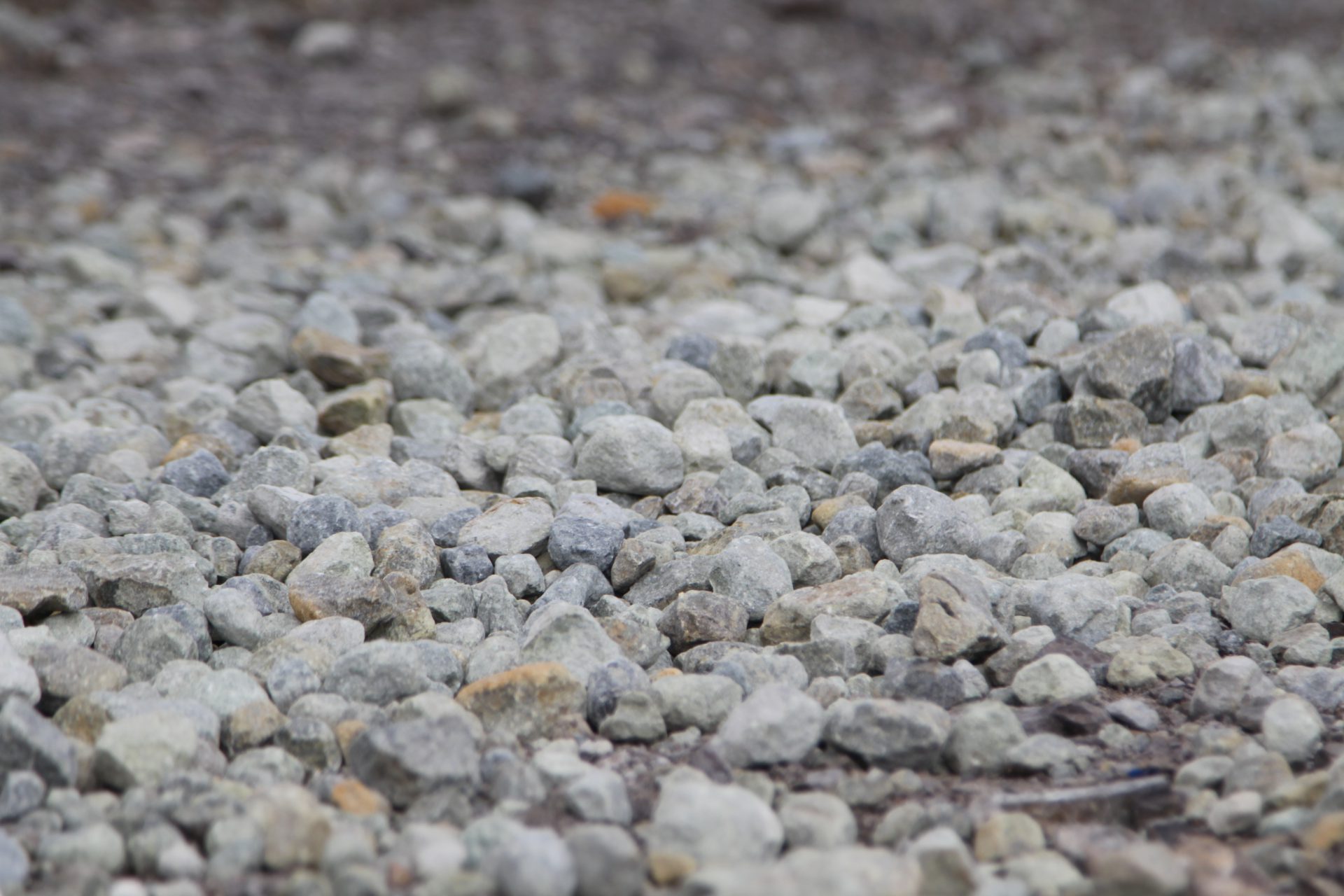 Olivine is used in the manufacture of bricks for blast furnace casting process. Usually their production is carried out in an open way, that is, a quarry is created for production.Yovkskye dunite field is a colossal in reserves; it should become the main source of magnesium raw materials for Russian industry and for export.It has been thoroughly explored that the field has approved reserves of at least 140 million tons.The great advantage of Yovskiye dunites along with high quality is low losses during calcination (1.5%), which allows them to be used in a non-annealing form with low cost, so they have a high export potential.

With the development of this field it is planned to solve the silicosis problem in Russia.Silicosis is a dangerous human disease caused by prolonged inhalation of dust containing silicon dioxide; it refers to occupational diseases of metallurgists.The dunite comprises 95% of the mineral olivine.Olivine, in contrast to quartzdoes not have silicon oxide. Dunite (olivine) is safe for the environment and silicosis safety material for humans.The problem of silicosis is unsolved for Russia, because of olivine sand, comparable in price with quartz, has not been produced until today.