On the eve of a conversation with the General Director of Dunites of the Northern Ural, LLC - Olivine Rus Industrial Minerals - producing of olivine sand
Перейти к содержимому 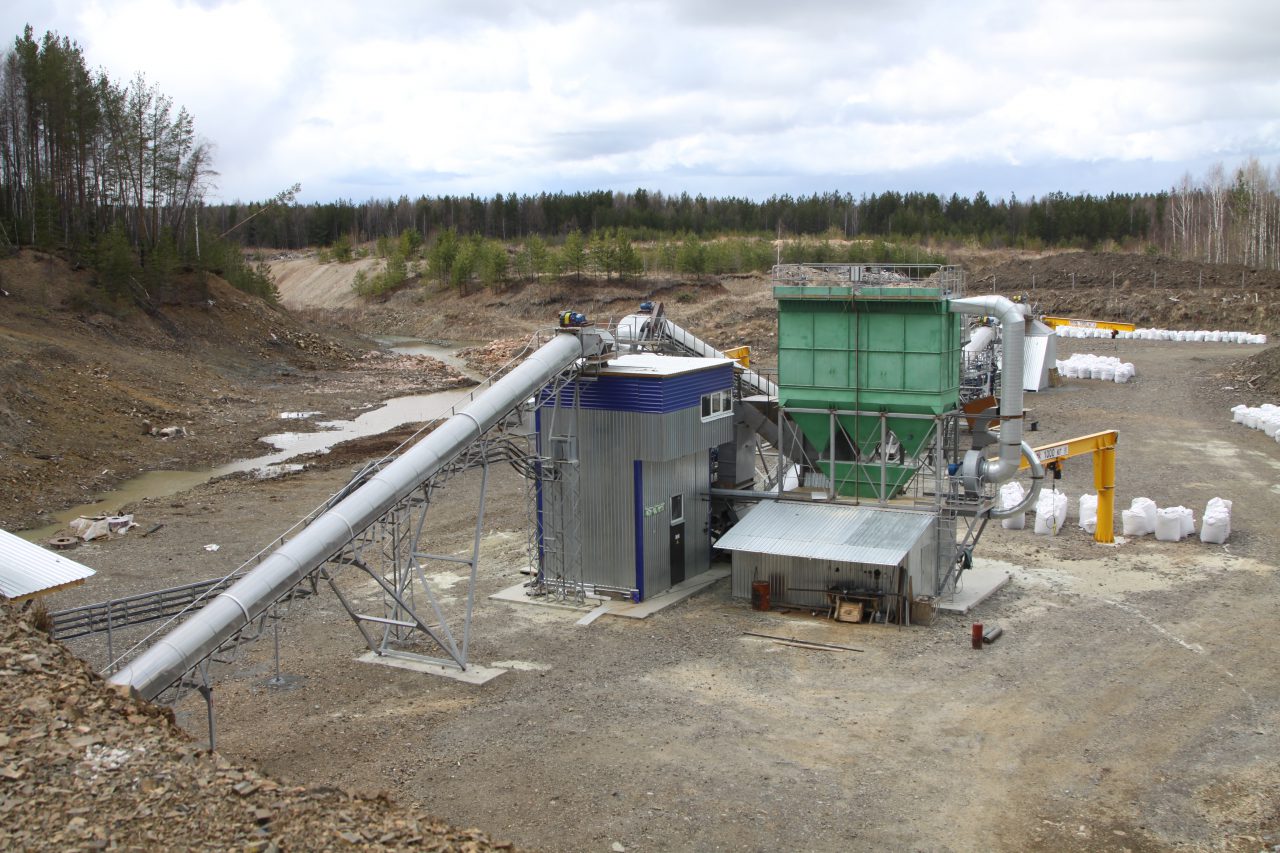 Karpinsk is a city in the North of Sverdlovsk region, one of the inflorescences of the legendary Northern Bush. The great tradition of mining was laid in Karpinsk.

From the XVIII – XIX centuries in the vicinity mined iron and copper smelted at the Bogoslovskoe copper smelting plant.Maxim Pokhodyashin a merchant from Verkhoturye was its founder, and now Nikolai V. Kuzmin continues the work -a man whose efforts in Karpinsk began a breed production of the Dunites and opened a new company Dunites of the Northern Ural, LLC."According to Nikolai Venediktovich, the General Director of the company, forty years ago, when they began to use olivine in the West, in our country they also took advantage of this initiative."The Ministry of health supports the health of workers of ferrous metallurgy.Unfortunately, it was not possible to implement the use of olivine earlier because of “Perestroyka”, but this gap is eliminated, the olivine field will serve fully!"- says Nikolai Venediktovich.In 1892, Professor-geologist Claude-Louis Duparc from the University of Geneva was invited to the Urals to explore the precious metal.The Swiss made a conclusion about the disadvantageous production of platinum, and the value of the mineral olivine was not yet known, but with the development of modern steelmaking, the mineral started to be used first in the West, and now it has become possible in the Urals."The use of olivine gives the quality of casting is much higher, secondly, all casters suffer from silicosis, and olivine is the material is absolutely silicosis-safe.Thirdly, olivine is a refractory material and is an excellent heat accumulator, " explains the General Director of the company.

Olivine factory was launched in Karpinsk recently, in March 2018, and promises to be a powerful impetus to the development of the city and the region, only in the upper part of the fields there are one hundred and forty-two million tons of mineral.The opening of the company Dunites of the Northern Ural,LLC will give the city about 400 jobs and a serious competitive advantage for the country in the international market of olivine. "We are now concluding contracts with foreign countries. There are applications from India, Turkey and Germany," says Nikolai Venediktovich.The production process is arranged in such a way that olivine of different sizes can be extracted from the dunites, it all depends on the needs of the customer and his tasks.Mikhail Shestakov, a chief power engineer of the company Dunites of the Northern Urals, LLC, holding a sample of dunite size of about 10 x 5 cm, explains the procedure for processing the mineral for further production of olivine:"This is the source material brought from the quarry, but this fraction is not the largest.The crusher allows a fraction of up to 300 mm, and even up to 400 mm.That is, the fraction from the hopper enters the primary crushing, then the material enters the drying, the surface moisture is removed, and the humidity at the output is from 0.1 to 0.3 %.  After drying, the material enters the rotary crusher". The development of dunite has the future global prospects, because olivine contains a number of valuable minerals: magnesium, silicon and platinum concentrate.Due to the rich properties of olivine in the future, you can expect the opening of new factories in Karpinsk, which will certainly bring people new jobs, and the city will confirm its high status  again– the status of a strong industrialist.